In the primordial soup an eye develops the ‘stemma’, it becomes reactive to variations in shape as light flickers on the walls; this allows the organism to position itself in relation to the world it inhabits. Another sensory organ evolves, it is sensitive to matter relations. These send data for the organism to process and so begins the dialogue of perception. Now the stemma has changed, the organism no longer stands alone in its perception of simple shapes and patterns, but currently queries its newly formed virtu-reality.

Disstemma 7 brings together a group of artists, who through connecting
multi-layered logics, spatial and temporal positioning, disordered
recognitions, and the shifting standpoints of the natural/synthetic/virtual,
build and interrogate the relative reality of the dis-stemmic eye. 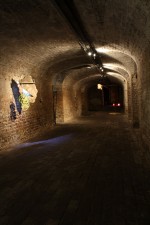 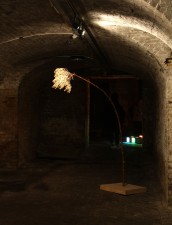 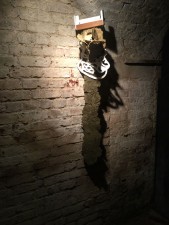 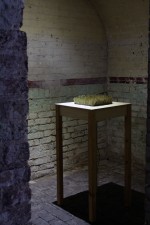 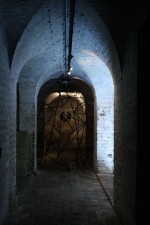 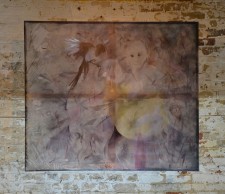 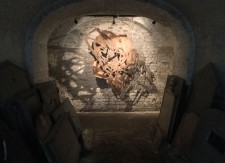 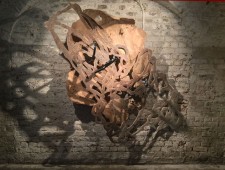